We believe that every individual has a capability and potential to succeed in life. With a little support and guided nurturing almost, everyone can be directed towards the path of success and happiness 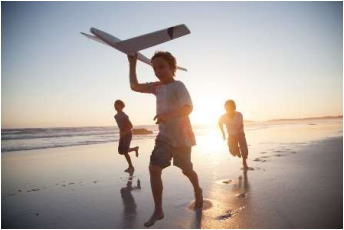 This is what WHO says about life skills and mental health in adolescents.

We have aligned an 18 module program in synch with WHO guidelines, objective and outcome of the program is better mental health and an improved coping mechanism for adolescents and young adults. Parents, guardians, and caregivers can also benefit through this program as they can identify with the issues and how to handle those in more congenial manner.

Life Skills topics to be covered each week 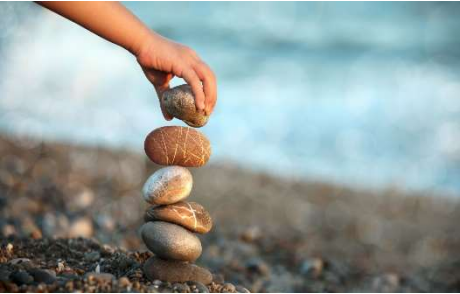 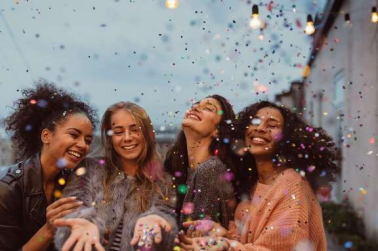 The workshops are conducted by experienced and qualified trainers. Each session is conducted in an extremely planned structured yet engaging manner. 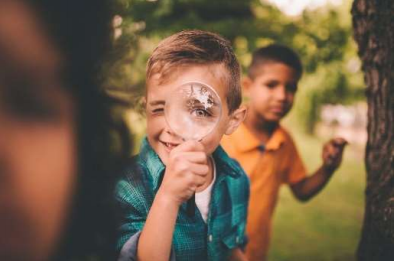 We have been successfully conducting this development program for students of all ages in various schools and corporates. It is our endeavour to make every session a lasting and memorable experience for all our attendees.

Personality – a simple and widely used word has a very profound meaning and projection. Personality theories came into existence in early 1900 when behavioural, emotional traits were also identified along with psychoanalysis resulting in an in-depth inquisition and understanding of the person. Allport was the first Psychologist who identified traits as part of the personality. He found more than 4500 words in dictionary which could be used as an adjective to describe a personality trait which were categorised later.

Personality assessment is a professional proficiency that involves, administration, scoring and interpretation of empirically supported measures of personality traits and styles in order to refine psychodiagnostics, and increase the accuracy of behavioural predictions in variety of settings. It is also about the administration and scoring of tests properly in accordance with established standardised procedures. Analysis and integration of other relevant information including findings from structured interviews and historical information.

Personality Assessment can be good way of following self-awareness working towards making plan for personal growth and development.

Personality is the combination of characteristics or qualities that form an individual's distinctive character. It also plays a major role in the shaping of our career. For example, a person who is an extrovert, who loves to interact with people will not do well in a job where he has to sit alone all day in a cabin and work. He would do well if he was a part of a team.

Character is not only a part f the personality but also the sum of an individual’s various strengths and weaknesses. The way an individual thinks, feels and acts defines its character. Character includes six virtues (Dr Chris Peterson and Dr Martin Seligman, 2004) which are universally accepted across cultures and are similar to those mentioned by Aristotle.

These strengths are measurable and can be quantified. This helps in knowing the current measures of the various strengths in us.

Measuring these strengths help in understanding how an individual copes with adversity and how he/she interacts with the environment. A high score in these strengths leads to happiness and mental wellness and is indicative of a mentally strong, well-adjusted personality.

Recognition of one’s own strengths and weaknesses leads to self-awareness and working upon them can lead to self- actualization.

How we can help you?