“the mental and moral qualities distinctive to an individual.”

Character is part of personality. It is developed through experience gained during the course of life. The values that one learns forms the basis of character. This means that the life that one lives based on his/her values forms their character. The values could be positive or negative which in turn will give rise to character strengths or weaknesses.

Character usually predicts the way a person would think, feel and act which will be reflected in her behavior. Character traits are usually more visible during adverse conditions.

According to Dr Chris Peterson and Dr. Martin Seligman, 2004, Character includes 6 virtues, which are universally accepted across cultures and are similar to those mentioned by Aristotle: 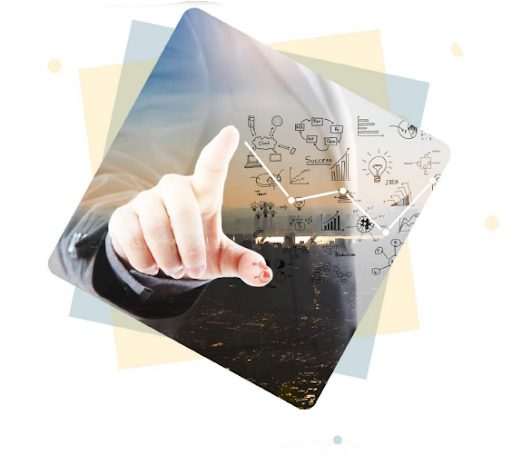 What are character strengths?

From a career point of view, it’s good to know where we stand on a standard scale of Character virtues and strengths. For example, an individual who has a high score in impartiality and judiciousness will do extremely well in areas where these traits are much in demand like Judicial Services. Another individual whose strengths are sociability and ability to express love, would do well in an industry like hospitality.

Similarly, knowing about the strengths of a candidate is important for an employer as it helps him to find the right fit for the job.

Test of Character Virtues on Self Analyse, quantifies the character virtues on a standard scale to give you a fair idea of where you stand in terms of your strengths.

This is helpful in cases when an individual aspires for a particular career but lacks the required traits. She/He can then make the effort to develop those traits.

Character is part of personality. Personality of a person easily comes across and we can know it after one or two meetings with him/her. Character is more difficult to gauge as character traits are exhibited mostly during adverse circumstances.

It is a good idea to know about our own character, it’s strengths and weaknesses. This helps us face challenges and as a result we gain confidence and attain happiness.